Succeeding in a New Hawaiian Economy Using the Past

The Hawaiian economy is intertwined with a rich social and cultural history. Starting with the Ohana; extended families, working cooperatively, to farm plots of land stretching from the mountains to the sea.

The first great economic shift in Hawaii occurred in 1805 with the Sandalwood trade. This singular export fueled the entirety of Hawaiian trade relations, which is why it was exhausted as quickly as the 1830s/

Close behind was the Pacific Whaling Trade targeting the large sperm whale population surrounding the Hawaiian islands. Other countries would fish the Hawaiian islands starting in 1820 but quickly ending in 1870 due, again, to an exhaustion of resources.

One of the paramount Hawaiian economic industries began with the first commercial sugar plantation in 1835. Because of tariffs, wars, and logistics, there wasn’t much growth. However sugar exports exploded from 21 million pounds in 1876 to 224 million in 1890. This was thwarted by the McKinley tariff which taxed raw sugar imports, cutting revenue from $13 million to $8 million in 2 years.

Once Hawaii became a U.S. Territory however, the economy grew exponentially. Sugar plantations brought in immigrants souring the population. The pineapple industry also exploded from just 2,000 canned fruits in 1903 to 12,808,000 in 1931.

The Great Depression hit Hawaii just as hard as other states and territories in the U.S. Much like today, in 1936 a quarter of the Hawaiian labor force was unemployed. A full recovery would not occur until the 1940’s.

Hawaii becoming an official U.S. state paved the way to the economy we know today. There was not only a 4% per capita income increase from 1958 to 1973, but tourism boomed due to commercial jet service arriving in Hawaii in 1959.

The Hawaiian economy took a hit in the 1990’s as the Gulf War limited air travel, the recession in the United States occurred, not to mention the drastic decline in sugar and pineapple plantations resulting in only a handful remaining in 2001, the same year tourism would see a drastic decline due to 9/11.

Learning From the Past

However, we have to prepare for what happens as our tourism economy is not reported to recover for at least 3 to 5 years.

While this blog post seems like an ominous lead up to me telling you to prepare for the worst, I see a different angle to this. While what we are seeing happening to the economy, not just in Hawaii but across America, is frightening, there have been similar, some have seen it in their own lifetime.

If we can learn anything from the history of Hawaiian business it is that it is resilient. Hindsight shows that depending on one export or one industry leads to small business hurt. However, if you learn to adapt your model, strategy, mission, you can continue to thrive. Adaptation and resilience is key; I believe this to be true for Hawaiian local businesses over any other. 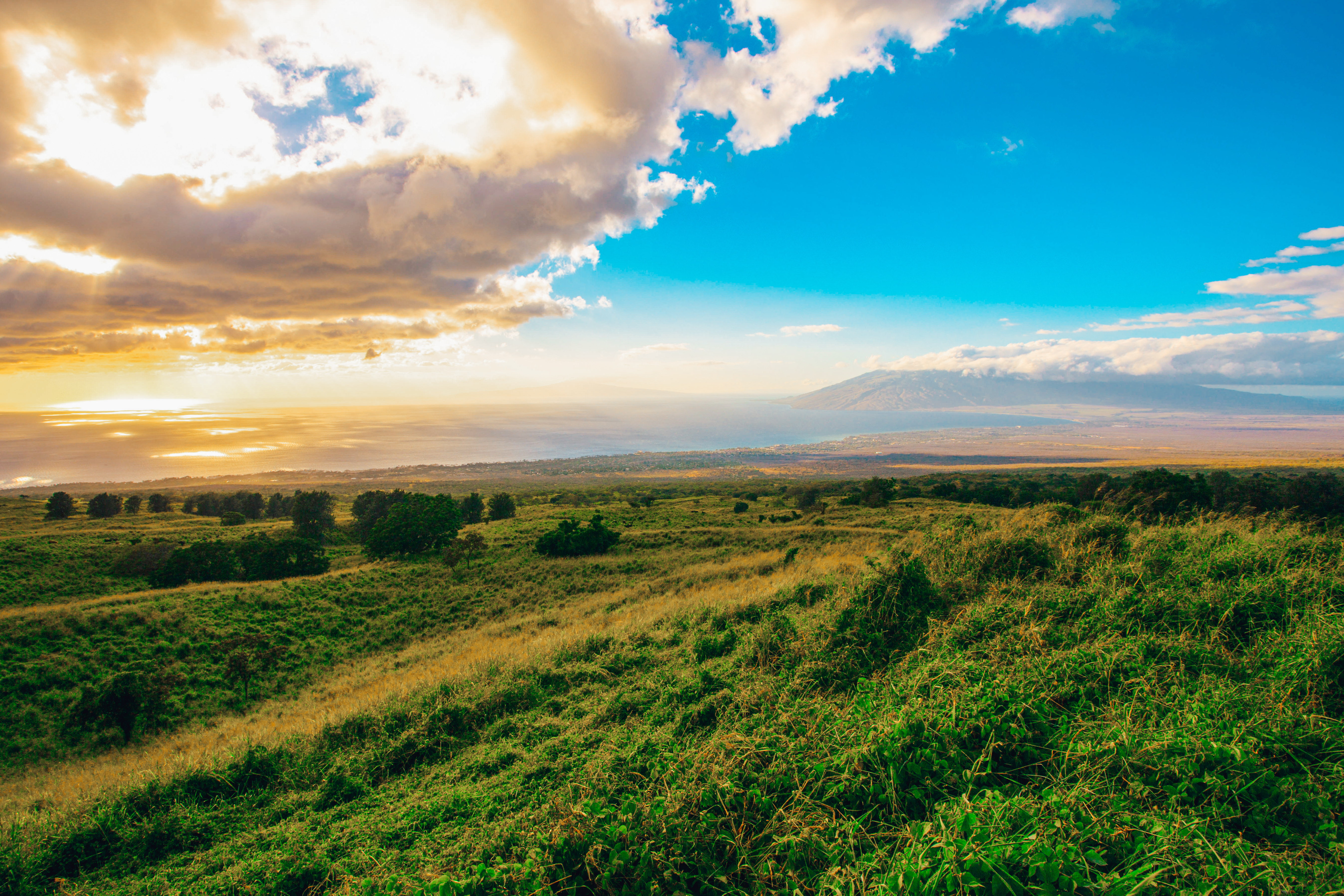 The Crucial Guide to Local SEO in 2020 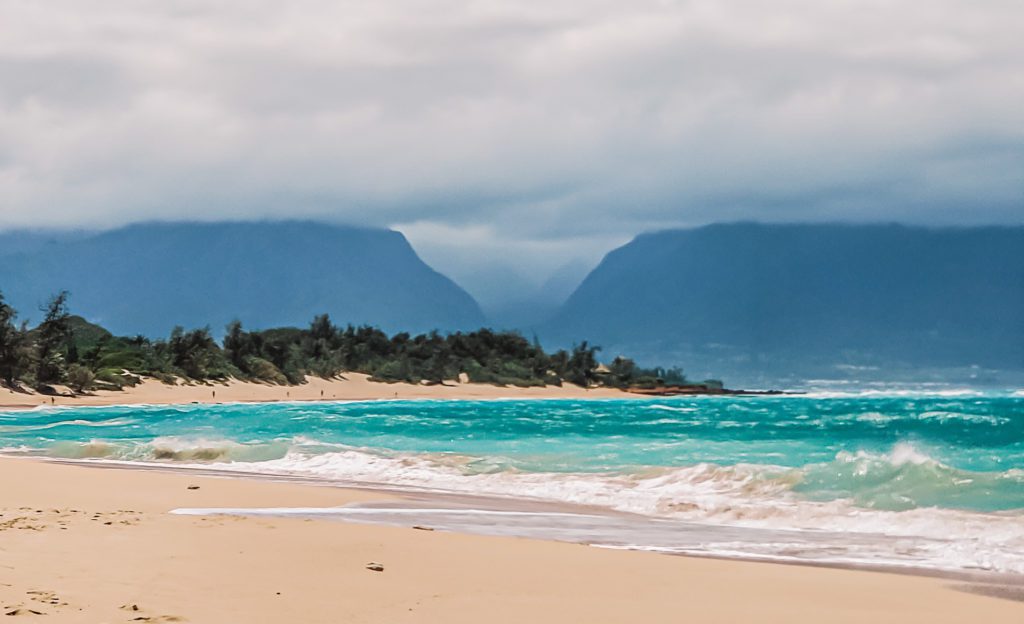 Why E-Commerce is Vital for Small Businesses Amidst COVID 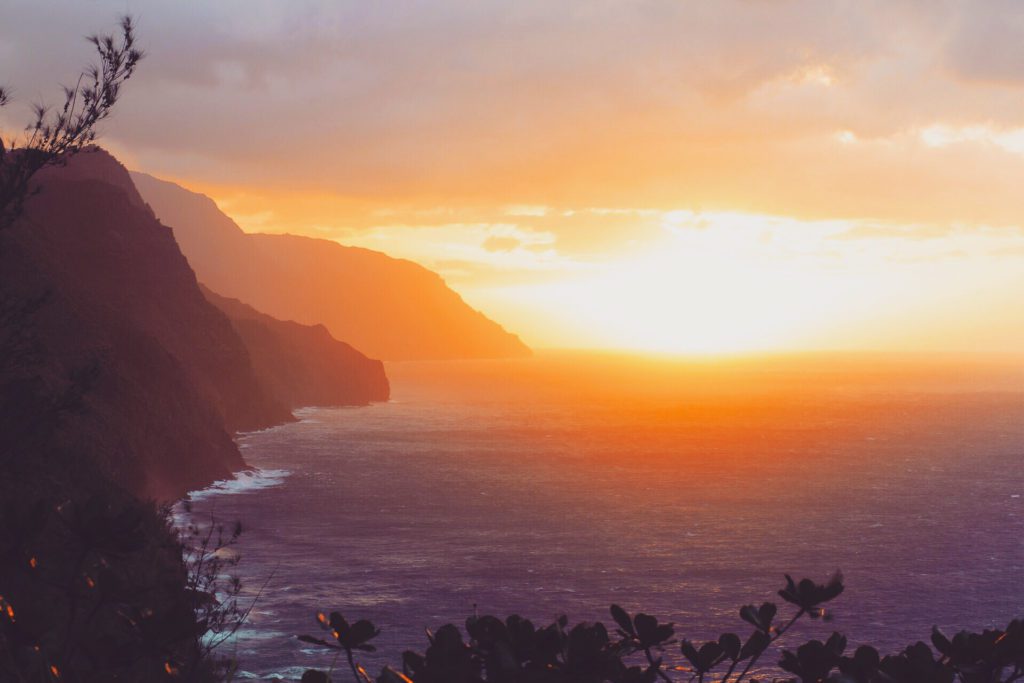 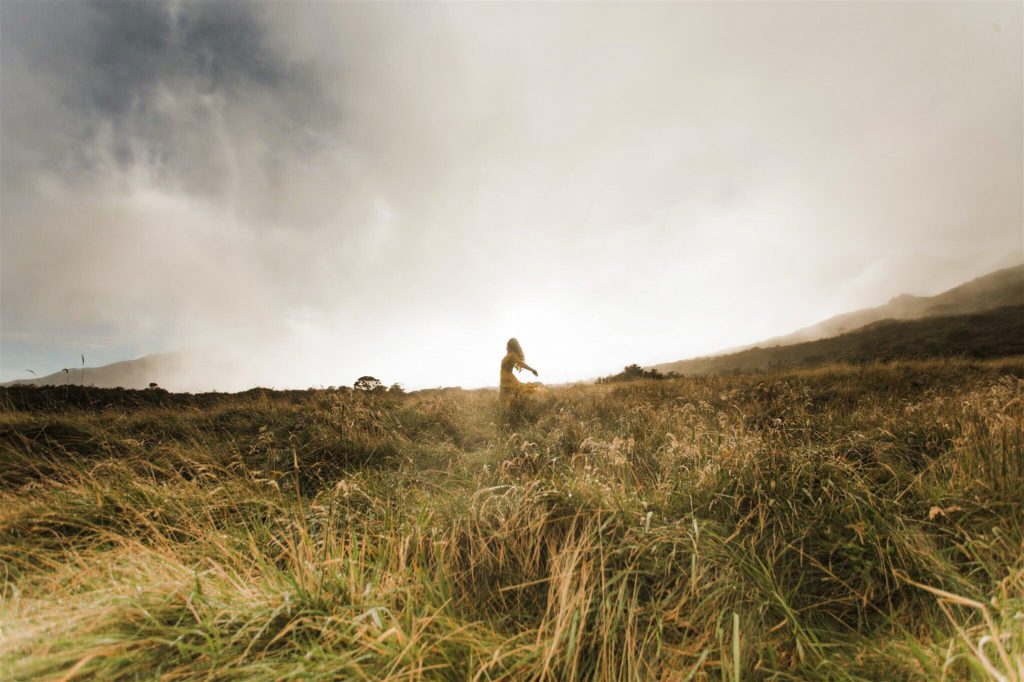 What Is Your Management Style?

Would you like to add your business to our site? It’s FREE! Please click the button now.